What Has Happened to Long Term Care Insurance Costs? 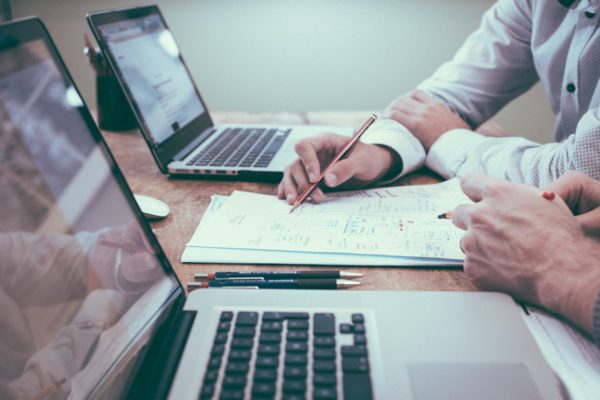 When putting together a retirement plan, it’s important to make preparations for long term care expenses.

Naturally, many people purchase long term care insurance to protect their savings and ensure that the financial burden to pay for long term care doesn’t fall on their children.

However, the traditional LTC insurance model is failing.

And they’re not alone. 90 percent of long term care insurers have abandoned the traditional LTC model.

So how did this happen?

In the mid-1970s, when insurance companies were designing their long term care products, they made some critical miscalculations. They underestimated how long people would live and how long they would be collecting benefits from their policies.

They also overestimated the number of people they believed would drop the policies and the amount of money that would be made on investing the premiums. Low interest rates have helped kill the business model’s profitability.

Genworth, one of the only companies still selling new LTC policies, has lost $2 billion and continues to lose $100 - $150 million a year.

The result of this poor business model is a massive spike in premiums for existing policyowners. In Florida, rates increased by an average of 20.6% from 2010 to 2016. John Hancock increased their premiums by 53% in that time period, Prudential by 35%, and Genworth by 35%.

In Massachusetts, John Hancock requested a 194% increase and was granted a 10% annual increase for 4 years.

More recently, Genworth has been granted approval in some states to apply triple-digit percentage increases on some of their more robust policies, such as those that were originally sold with unlimited LTC benefit periods and 5% compound inflation riders.

Since there is no premium guarantee on traditional LTC policies, no policy is safe from these increases. Long term care insurance costs are unpredictable, and many policyowners pay their premiums for over ten years before they’re hit with a premium increase.

What should you do when this happens?

If you own a traditional LTC policy and you’re faced with a drastic premium increase, you have several options:

This is a big reason why traditional LTC products are so risky for the consumer. It’s a bad business model and you have no way of knowing what your premiums will be in the future.

Hybrid life insurance / long term care products are becoming more popular because they provide LTC coverage in a way that is safer than the traditional LTC insurance model.

Hybrid policies are better for the consumer because:

If you currently have a traditional LTC policy and are worried about premium increases, it is a good idea to explore your options. Depending on your age and health, you may be able to secure good LTC coverage on a hybrid policy at an attractive rate that will not change in the future.

At Hybrid Policy Advisor, we offer the best hybrid long term care insurance products on the market. We provide quotes for both traditional and hybrid policies so clients can see the difference for themselves and make an informed decision. We strive to make it easy for our clients to find the coverage they need to protect themselves and their families.